CPU Cores and Base Frequency

A photo or video codec that is accelerated in hardware can greatly accelerate the working speed of a processor and extend the battery life of notebooks or smartphones when playing videos.

Cinebench R23 is the successor of Cinebench R20 and is also based on the Cinema 4 Suite. Cinema 4 is a worldwide used software to create 3D forms. The single-core test only uses one CPU core, the amount of cores or hyperthreading ability doesn't count.

Cinebench R23 is the successor of Cinebench R20 and is also based on the Cinema 4 Suite. Cinema 4 is a worldwide used software to create 3D forms. The multi-core test involves all CPU cores and taks a big advantage of hyperthreading.

In the Blender Benchmark 3.1, the scenes "monster", "junkshop" and "classroom" are rendered and the time required by the system is measured. In our benchmark we test the CPU and not the graphics card. Blender 3.1 was presented as a standalone version in March 2022.

News and articles for the Apple M1 Ultra (64-GPU)

Apple M2 Pro with more CPU cores and production in 3 nm ?
Posted by Stefan on 2022-06-28
After Apple surprisingly presented the normal Apple M2 processor as the first successor to the Apple M1 already in June 2022, the Apple M2 Pro and the Apple M2 Max may follow in autumn. The difference in performance compared to the basic version could be even greater this time and range from 25 to 40 percent.

In this article we describe how Apple could realize this and why the price should also go up. 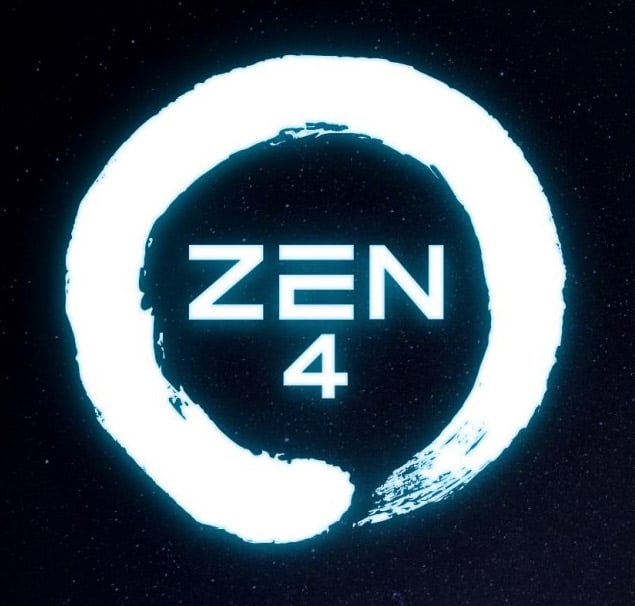 AMD Ryzen 9 7950X - Cinebench R23 Benchmark projection
Posted by Stefan on 2022-06-10
We give you a preview of AMD's new Zen 4 desktop processors and calculate the performance of the AMD Ryzen 9 7950X top model for the new AM5 socket. The performance data and other technical details come directly from the press kit that AMD released as part of its Financial Analyst Day on June 9, 2022.

Apple M2 vs Apple M1 - What are the differences?
Posted by Stefan on 2022-06-09
During WWDC 2022 on June 6th, 2022 Apple surprisingly presented its new Apple M2 processor. This will initially be installed in a completely revised Apple MacBook Air with 13.6 inches, a even thinner form factor and new colors. Apple also updated the already known (old) Apple MacBook Pro 13.3 with touch bar.

Many leakers had counted on Apple not presenting its new second-generation M processor until the fall. But things turned out differently. And there is very likely a reason for that: the improvements in the Apple M2 are limited compared to the predecessor.


In the Apple M1 Ultra, Apple relies on a total of 20 CPU cores. The clock frequency of 3.2 GHz (performance cores) and 2.06 GHz (efficiency cores) is on the same level as that of the normal Apple M1 or the larger expansion stages Apple M1 Pro and Apple M1 Max.

The Apple M1 Ultra with 64 GPU cores is currently the largest and fastest Apple processor. It combines two individual Apple M1 Max processor chips via an interface with a bandwidth of 2.5 TB/s. AMD also uses a similar technology in its current AMD Ryzen processors.

In addition to the CPU cores, the two graphics units are also synchronized via the interface of the two processors in the Apple M1 Ultra. According to Apple, the interface itself consists of 1000 separate lines, which make such a large bandwidth possible in the first place.

The memory bandwidth of the LPDDR5-6400 memory is almost 820 GB/s, which is approx. 10x as fast as current desktop processors from AMD and Intel. Since Apple does not use an external graphics unit in its new products, the memory has to be fast enough not to slow down the GPU units of the Apple M1 Ultra. The processor and graphics unit dynamically share the memory of up to 128 GB.

The Apple M1 Ultra with 64 GPU cores achieves an FP32 processing performance (single precision) of 21.2 TFLOP/s. The strongest Apple iGPU is about 5x as fast as the fastest iGPU of the competition AMD Ryzen 9 6980HX. When it comes to graphics performance, the Apple M1 Ultra does not need to fear comparison with external graphics cards from AMD or NVIDIA. The FP32 performance is roughly on par with an AMD Radeon RX 6800XT or an NVIDIA RTX 3070.

Thanks to the latest 5 nm production and the energy-efficient ARM chip design, the energy consumption of the Apple M1 Ultra is also impressive and is slightly above the latest AMD Ryzen 6000 mobile processors.