V-Ray is a 3D rendering software from the manufacturer Chaos for designers and artists. Unlike many other render engines, V-Ray is capable of so-called hybrid rendering, in which the CPU and GPU work together at the same time.

However, the CPU benchmark we used (CPU Render Mode) only uses the system's processor. The working memory used plays a major role in the V-Ray benchmark. For our benchmarks we use the fastest RAM standard approved by the manufacturer (without overclocking).

Due to the high compatibility of V-Ray (including Autodesk 3ds Max, Maya, Cinema 4D, SketchUp, Unreal Engine and Blender), it is a frequently used software. With V-Ray, for example, photorealistic images can be rendered that laypeople cannot distinguish from normal photos. 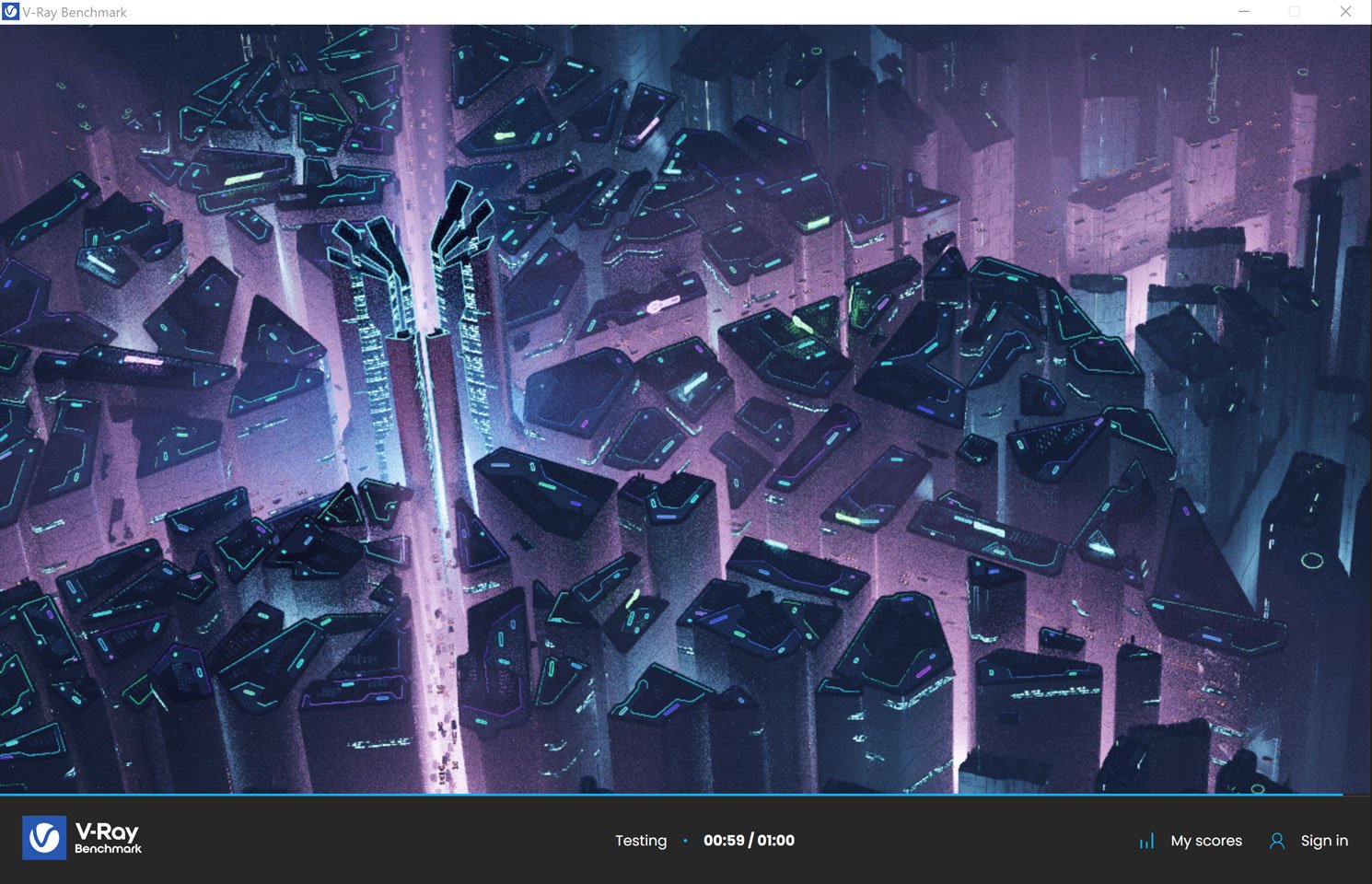