Cinebench R23 is the successor of Cinebench R20 and is also based on the Cinema 4 Suite. Cinema 4 is a worldwide used software to create 3D forms. The single-core test only uses one CPU core, the amount of cores or hyperthreading ability doesn't count.

Cinebench R23 is the successor of Cinebench R20 and is also based on the Cinema 4 Suite. Cinema 4 is a worldwide used software to create 3D forms. The multi-core test involves all CPU cores and taks a big advantage of hyperthreading.

In the Blender Benchmark 3.1, the scenes "monster", "junkshop" and "classroom" are rendered and the time required by the system is measured. In our benchmark we test the CPU and not the graphics card. Blender 3.1 was presented as a standalone version in March 2022.

Blender is a free 3D graphics software for rendering (creating) 3D bodies, which can also be textured and animated in the software. The Blender benchmark creates predefined scenes and measures the time (s) required for the entire scene. The shorter the time required, the better. We selected bmw27 as the benchmark scene.

V-Ray is a 3D rendering software from the manufacturer Chaos for designers and artists. Unlike many other render engines, V-Ray is capable of so-called hybrid rendering, in which the CPU and GPU work together at the same time.

However, the CPU benchmark we used (CPU Render Mode) only uses the system's processor. The working memory used plays a major role in the V-Ray benchmark. For our benchmarks we use the fastest RAM standard approved by the manufacturer (without overclocking).

Due to the high compatibility of V-Ray (including Autodesk 3ds Max, Maya, Cinema 4D, SketchUp, Unreal Engine and Blender), it is a frequently used software. With V-Ray, for example, photorealistic images can be rendered that laypeople cannot distinguish from normal photos. 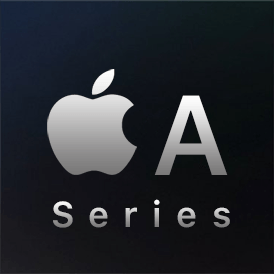 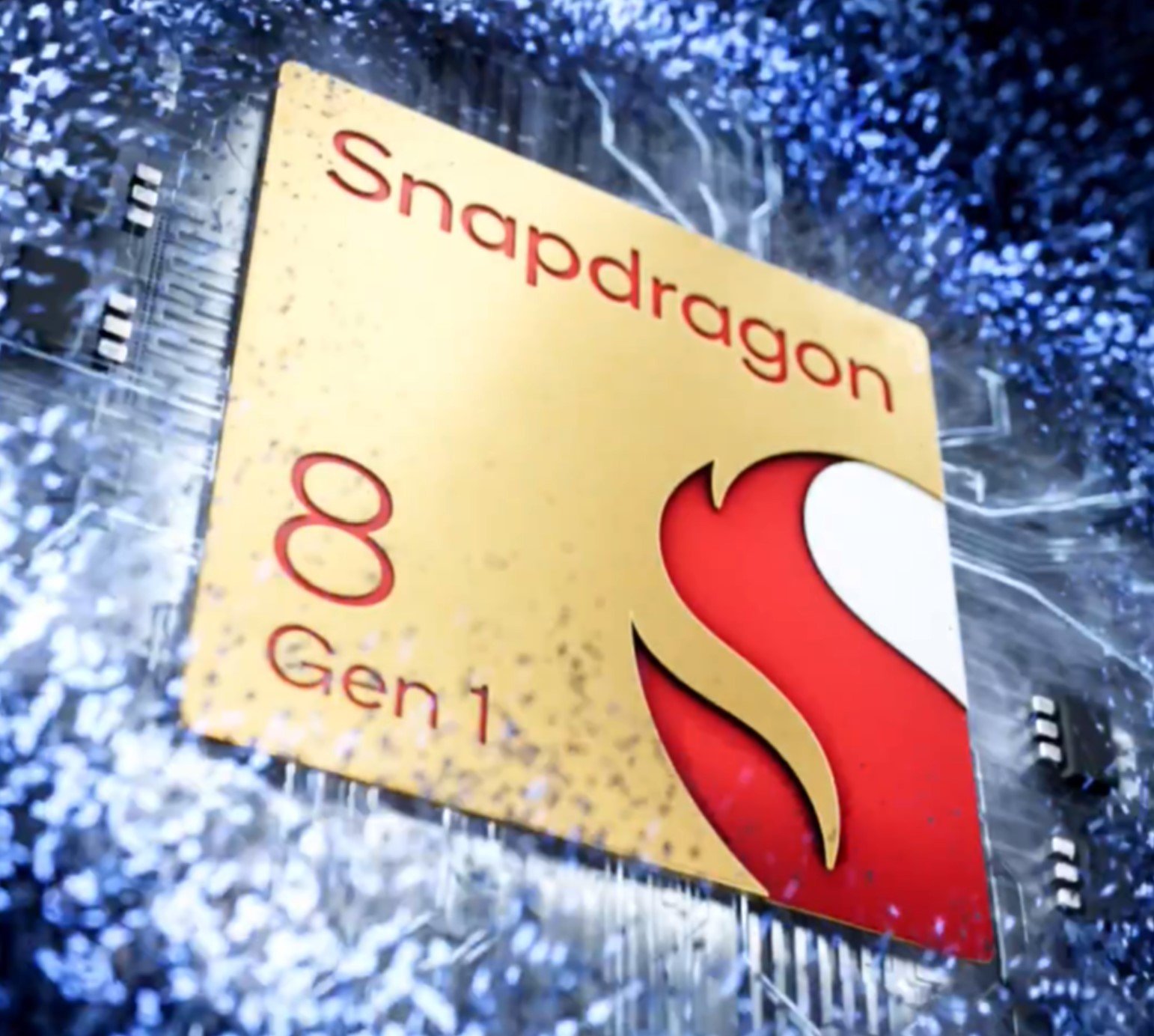 Apple M2 Pro with more CPU cores and production in 3 nm ?
Posted by Stefan on 2022-06-28
After Apple surprisingly presented the normal Apple M2 processor as the first successor to the Apple M1 already in June 2022, the Apple M2 Pro and the Apple M2 Max may follow in autumn. The difference in performance compared to the basic version could be even greater this time and range from 25 to 40 percent.

In this article we describe how Apple could realize this and why the price should also go up.

Apple M2 vs Apple M1 - What are the differences?
Posted by Stefan on 2022-06-09
During WWDC 2022 on June 6th, 2022 Apple surprisingly presented its new Apple M2 processor. This will initially be installed in a completely revised Apple MacBook Air with 13.6 inches, a even thinner form factor and new colors. Apple also updated the already known (old) Apple MacBook Pro 13.3 with touch bar.

Many leakers had counted on Apple not presenting its new second-generation M processor until the fall. But things turned out differently. And there is very likely a reason for that: the improvements in the Apple M2 are limited compared to the predecessor.


Although the Apple A15 Bionic and the Apple M1 SoC are based on the same technology, the processors have been designed for completely different areas of application.

The Apple M1 processor is Apple's first proprietary processor based on ARM technology and used in a notebook (Apple MacBook Pro 13 (2020) and Apple MacBook Air (2020)). For this purpose, the macOS operating system was adapted to ARM processors.

Many software manufacturers such as Adobe have already natively adapted their software to Apple's new processor architecture. Software that has not been adapted will still run on the new Apple M1 processor thanks to the "Rosetta 2" translation level. For this purpose, the software is automatically adapted to the new processor in the background once it is started for the first time. The performance can then be between 70 and 95% of how fast the program would run on an x86-64 processor.

The Apple A15 Bionic has 6 CPU cores, 2 of which are performance cores that work with another 4 small CPU cores in a cluster. Apple also uses a similar structure in the Apple M1 processor, but it has 4 high-performance and 4 small CPU cores. This structure is called a hybrid structure, since CPU cores of different sizes are combined here. This structure was first seen in classic ARM processors. This architecture is based on Apple's processors, but in a heavily adapted form.

Both processors still use LPDDR4X memory, although many competing products already use LPDDR5 memory.